The Department of the Interior and Local Government (DILG) turned-over the Level III Potable Water System to the recipient-barangay of Remedios in Esperanza, Agusan del Sur last September 10, 2013.

The community members of Remedios witnessed as they blessed and cut the ribbon of the pump house and deep well, then proceeded to the fire hydrant which they also blessed, cut the ribbon thereof, and even turned-on to show fresh, clean water gushing out. To show their confidence of the potability of the water, DILG personnel present took turns to drink the water from the hydrant.

The formal turn-over ceremony followed at the Barangay Remedios Multi-Purpose Hall. Here, they signed the Certificate of Project Completion and Certificate of Acceptance and Turn-Over, after which Dir. Sanchez and Dir. Famacion gave their messages.

“The DILG is a mere instrument used by the national government to bridge projects into the level of the barangays. And this would not have been made possible were it not for the preparation of the municipality as well as the province,” says director Sanchez.

RD Famacion, on the other hand, emphasized the importance of water, that it is “the most important mineral more than gold, and nickel” and that it is “vital for life to exist.”  She mentioned how the project was made possible through the efforts of the municipal mayor, and the Seal of Good Housekeeping that the municipality earned which paved the way to projects and funding coming in. She also invited them to propose more projects under the Bottom-Up Planning and Budgeting (BUB) for 2015.

This was followed by the turning over of the key of responsibility to the Municipal Mayor, the Municipal Engineer, the Barangay Captain, Barangay Council and the Barangay Water and Sanitation Association (BWASA). Acceptance speeches from PB Bandi and Mayor Manpatilan followed.

The project entitled Rehabilitation and Expansion of Barangau Remedios Potable Water System (Level III) is worth P3.265 Million of which P3 Million comes from the DILG’s Sagana at Ligtas na Tubig (SALINTUBIG) 2012 funding and the remainder as the counterpart of the Municipality of Esperanza.

Construction started last January 3 of this year and was completed 6 months later, on June 28. It became fully operational only after the electrical-supply needs were provided by ASELCO to power the submersible pump. 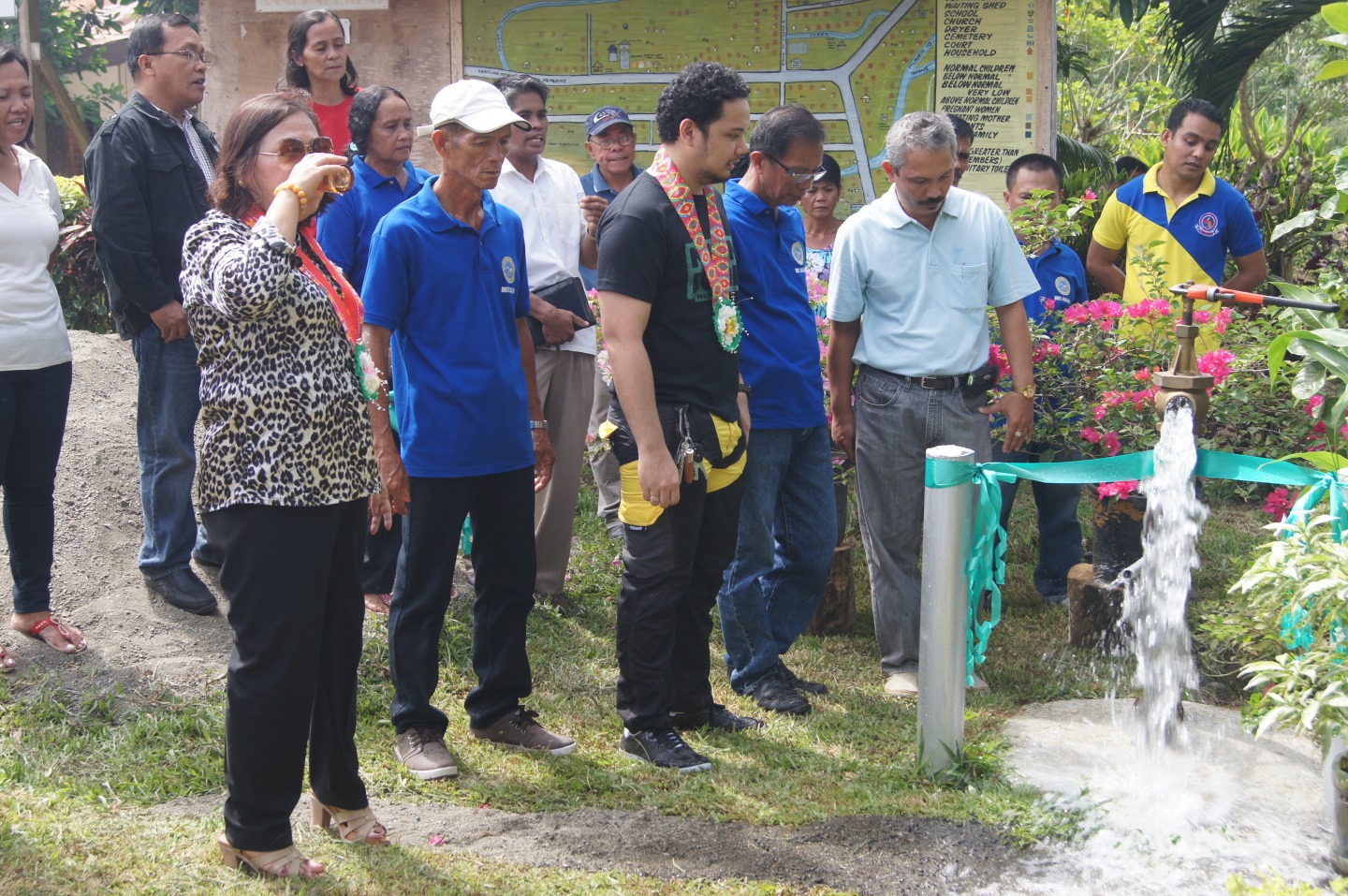 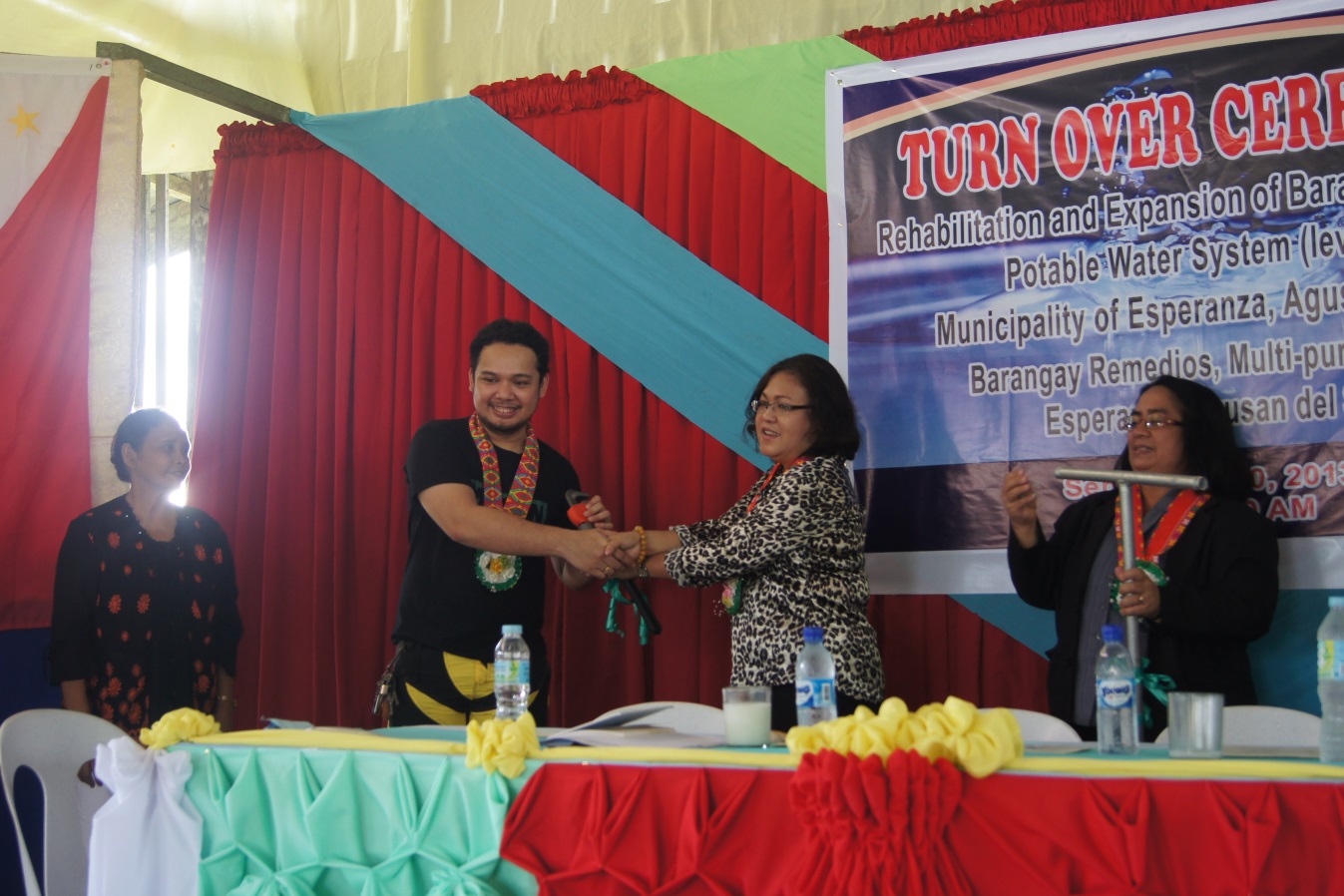