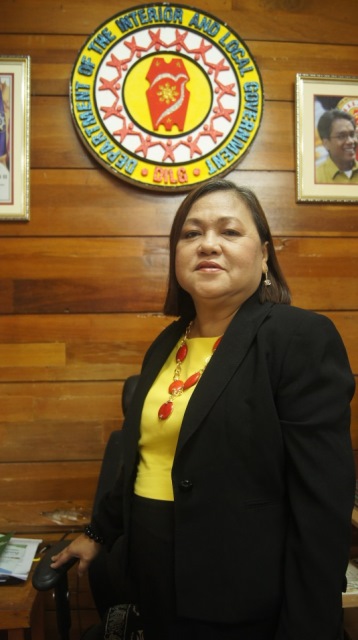 Butuan City - The Department of the Interior and Local Government Region (DILG) 13 Director Lilibeth A. Famacion

“We are very proud of our regional director because CES eligibility is very difficult to obtain. Not everyone in the government service is qualified to take this eligibility, much more in passing it. The battery of tests is similar to passing through a needle’s eye”, said Lolita Savaria Go, DILG Union President. “It only shows the caliber and capacity of the Regional Director in managing the Department”, she added. “With this recent development, we believe that we truly live up to the expectation of our clients (Local Government Units) and significantly contribute to the goals of the National Government”, said OIC-Assistant Regional Director, Donald A. Seronay.

The CESB, the governing body of the CES was created through Presidential Decrease No. 1 dated September 24, 1972. CES eligibility is conferred to government employees (career and non-career) who are appointed as Division Chief position (SG) 24 or higher and has at least two (2) years of managerial experience (as pre-requisite) and passed the CESO eligibility four-stage tests.