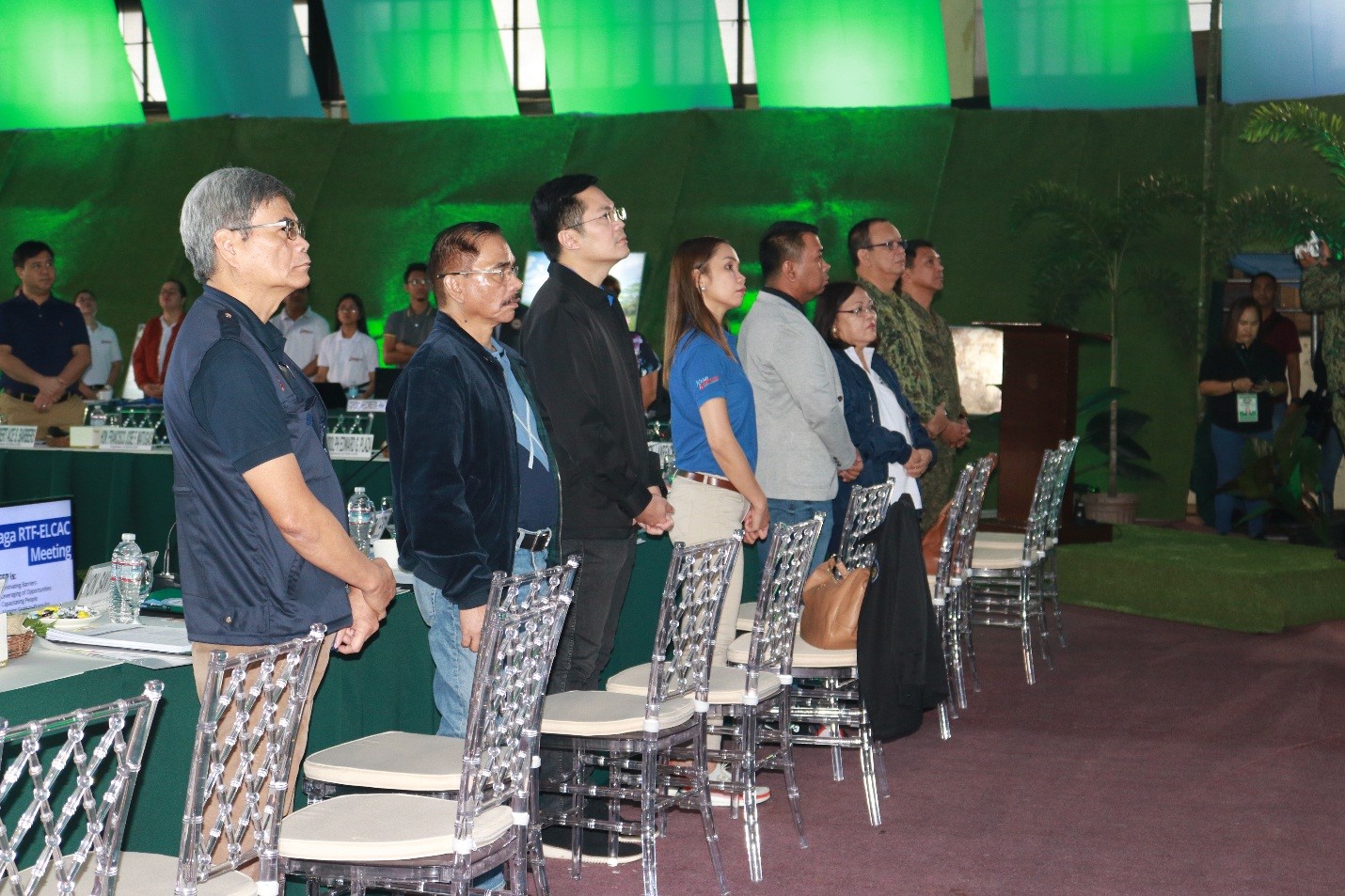 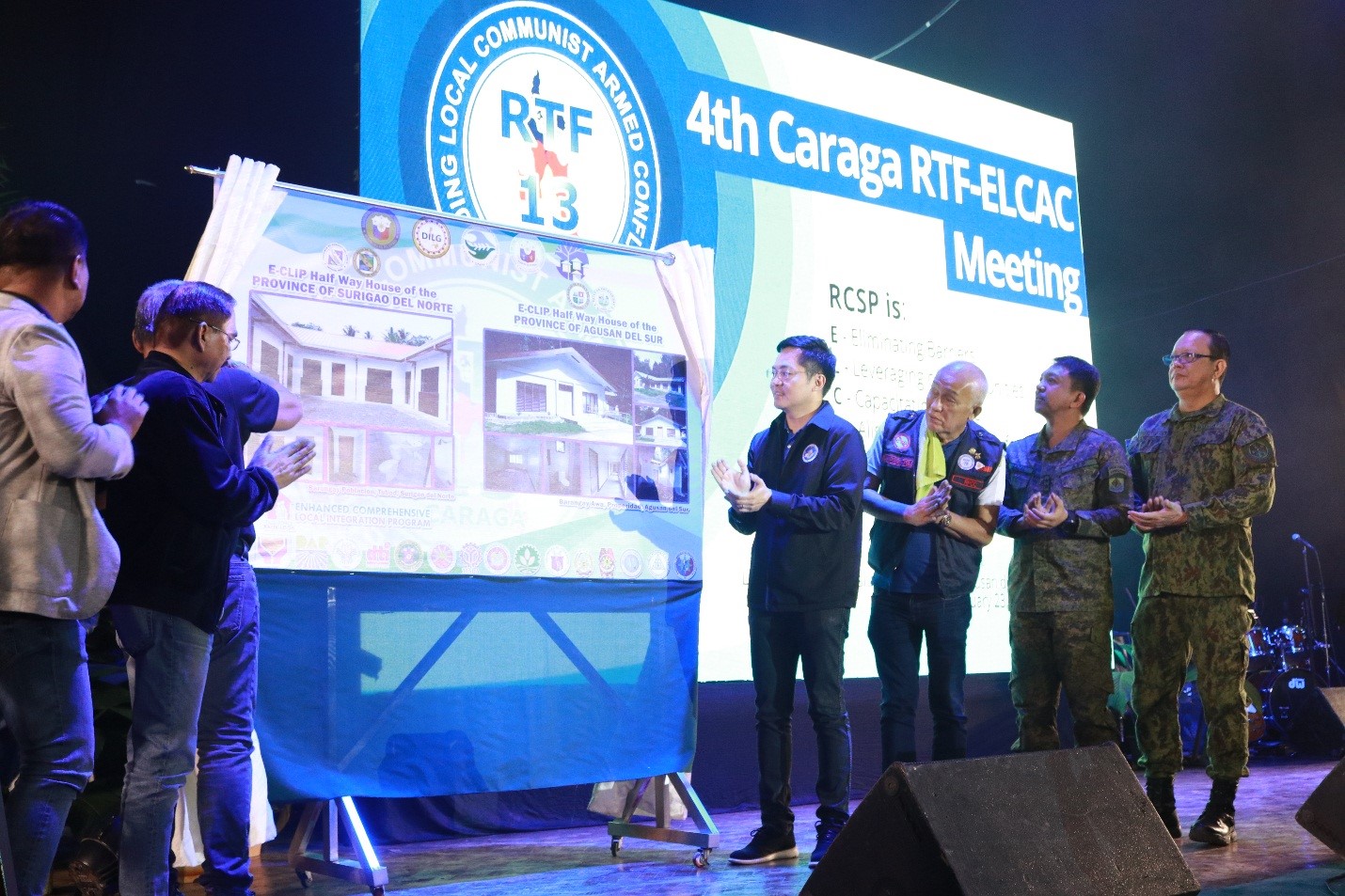 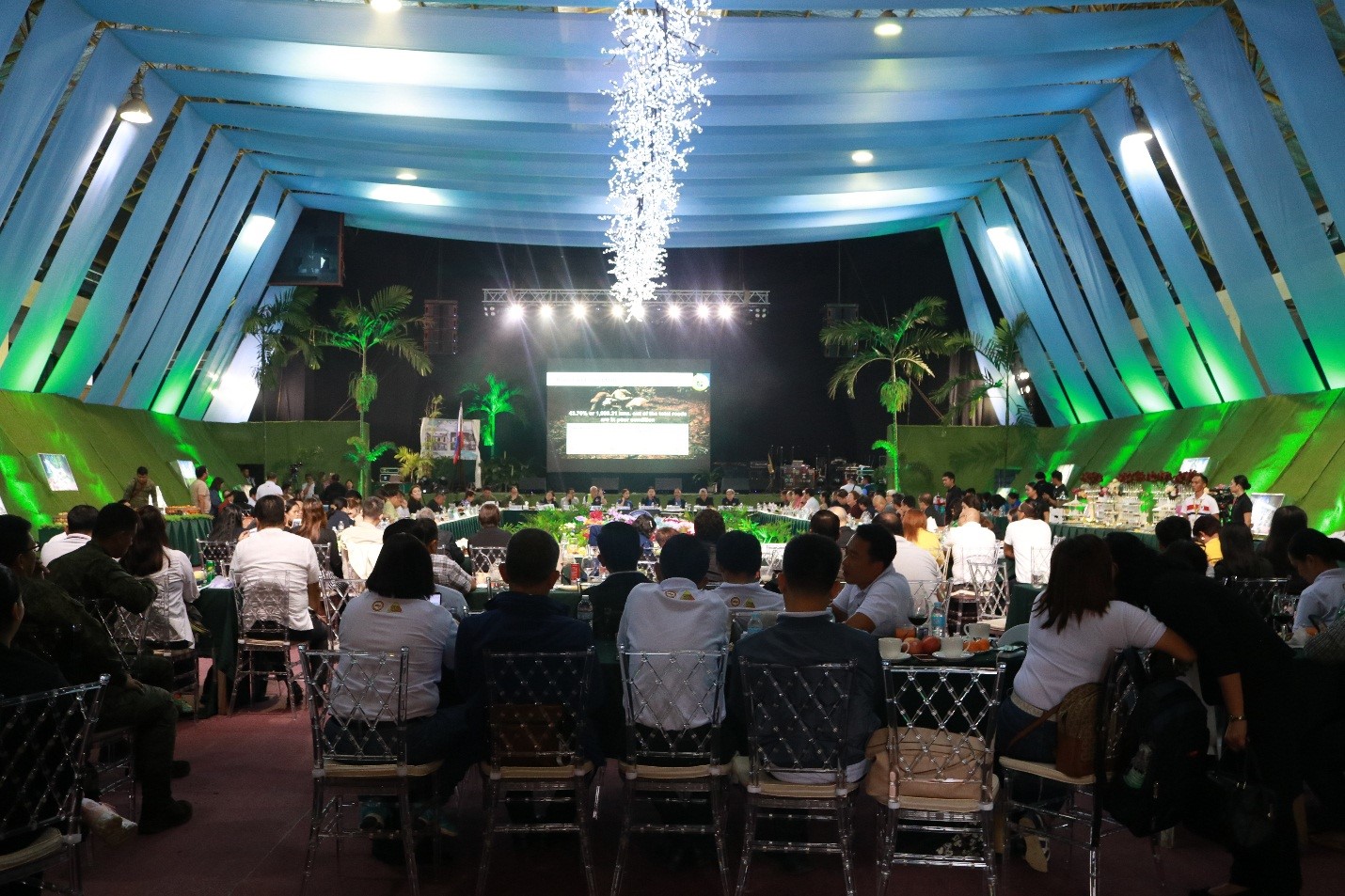 In his message, CabSec Nograles emphasized that the year 2020 should be the year of execution for every cluster of the task force. He also reminded every member of the body to change their perspectives and attitudes in dealing with the problem on insurgency, that is, to uphold the “Whole-of-Nation” Approach.

Moreover, the principal guests together with BGen Franco Nemesio M Gacal of the 4th Infantry Division, Philippine Army, PBGen Joselito T Esquivel Jr  of Police Regional Office 13, and Mayor Kirk A. Asis of the City of Bayugan ceremoniously unveil the pictures of the half-way houses of Agusan del Sur and Surigao del Norte.  The halfway houses serve as temporary shelter for the former rebels while their documents for their benefits under the Enhanced Comprehensive Local Integration Program (E-CLIP) are being processed.

Likewise, the closure of the remaining Tribal Filipino Program in Surigao del Sur (TRIFPPS) and Alternative Learning Center for Agricultural and Livelihood Development (ALCADEV) in the same province was tackled in the said meeting. Governor Cane expressed the urgent need to close the said illegal schools because the target to end insurgency by 2022 will become more challenging to achieve if these illegal institutions are operating. He was backed by Governor Pimentel who gave the full support of the provincial government in the closure of the said schools.

RD Famacion also announced the additional 238 priority barangays on top of the 80 existing priority. However, CabSec Nograles asserted that a Covenant Signing should be conducted first with the key officials of the 238 additional barangays before they can be adopted by the body as new priority.

Finally, it was decided by the body that the host for the next RTF-ELCAC meeting is the City of Butuan.