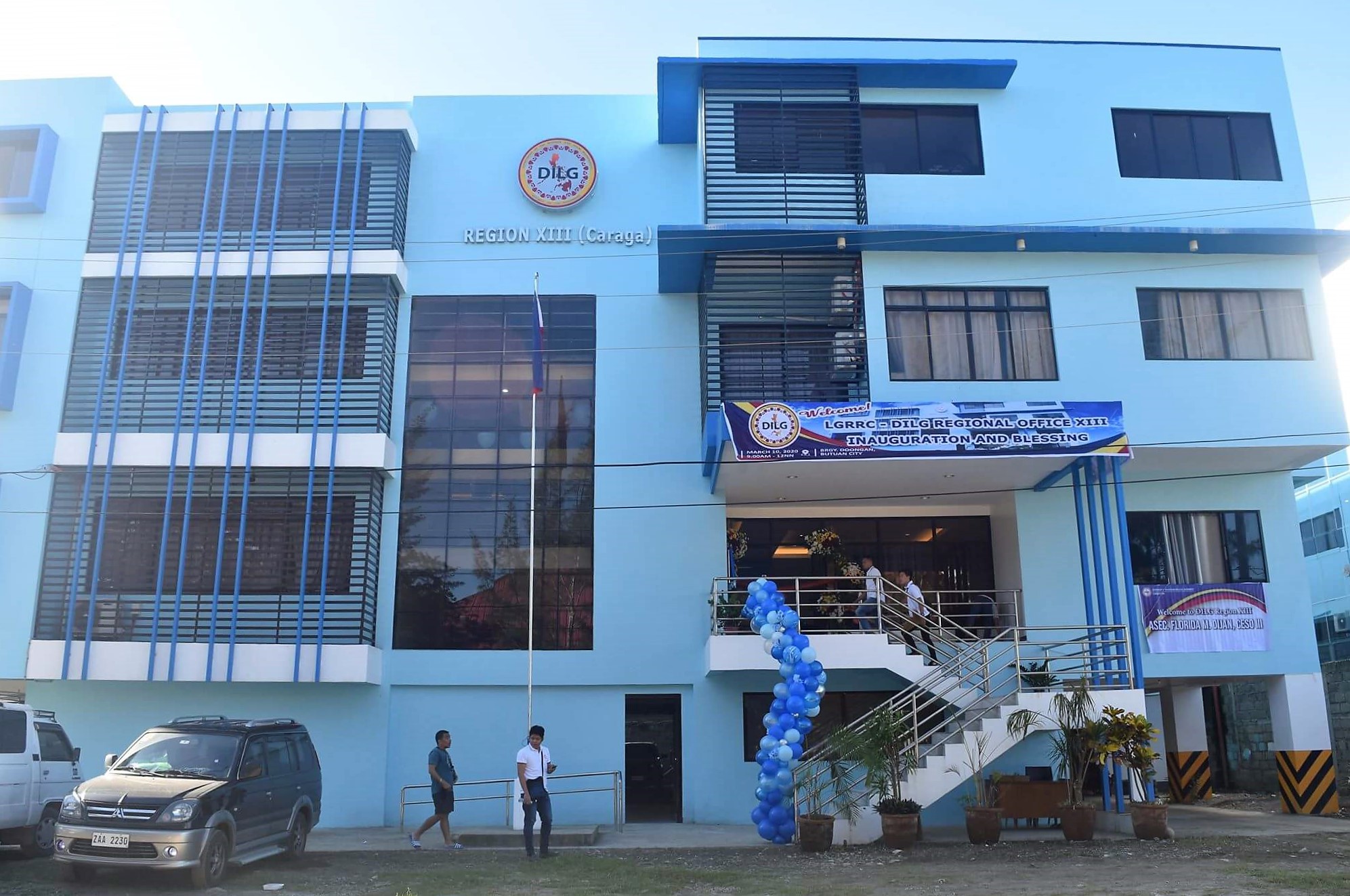 The inauguration and blessing of the newly completed LGRRC – DILG XIII building at Barangay Doongan, Butuan City on March 10, 2020 was a momentous event for the men and women of DILG XIII (Caraga). The long and arduous journey of the office in finding a permanent home has finally come to a full circle. Under the dynamic leadership of the Regional Director Lilibeth A. Famacion, CESO III, the dream of the DILG Caraga workforce has finally come to fruition after 25 years of existence and five (5) different rented buildings. 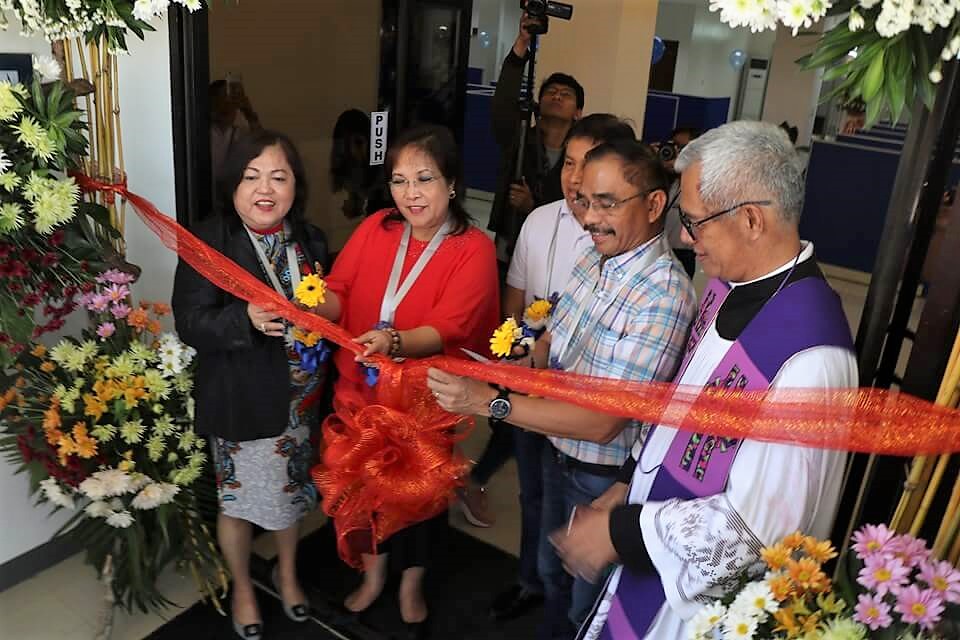 The occasion started with a thanksgiving mass officiated by Rev. Fr Joesilo C. Amalia immediately followed by the ribbon cutting ceremony led by the guest of honor, no less than DILG Assistant Secretary for Human Resource and Development Florida M. Dijan and the blessing of the entire building.

The festive atmosphere was made even more special with the presence of Agusan del Norte Governor Dale B. Corvera, Mayor Lagnada, Butuan City Vice Mayor Angelo S. Calo, and Regional Directors from partner agencies such as DOH, NAPOLCOM, PDEA, BFP and  BJMP. Representatives from other regional line agencies were also present.