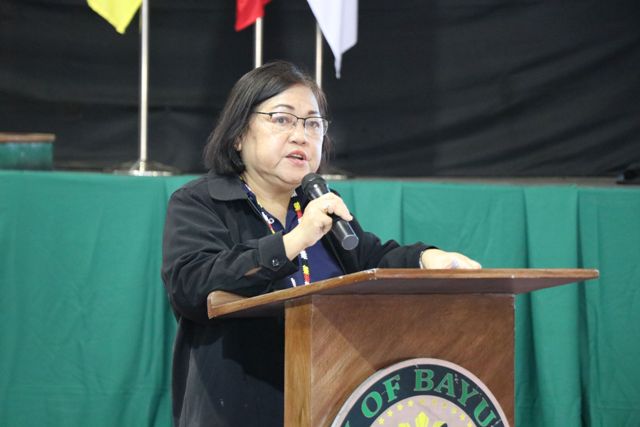 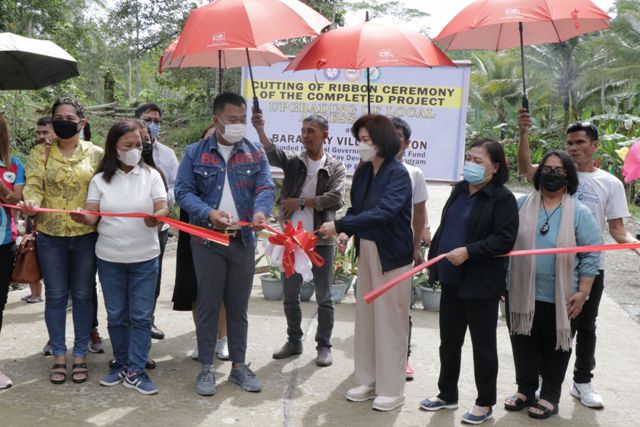 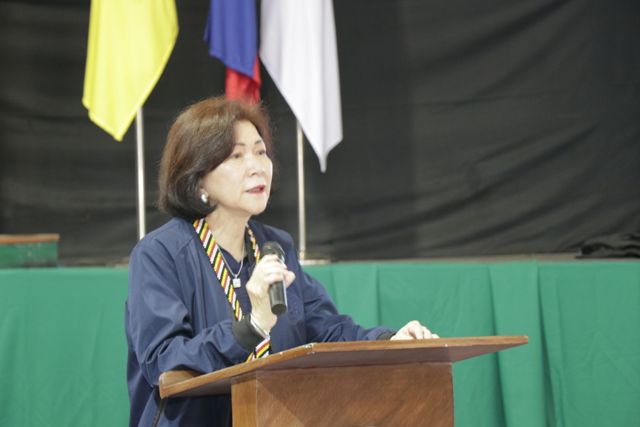 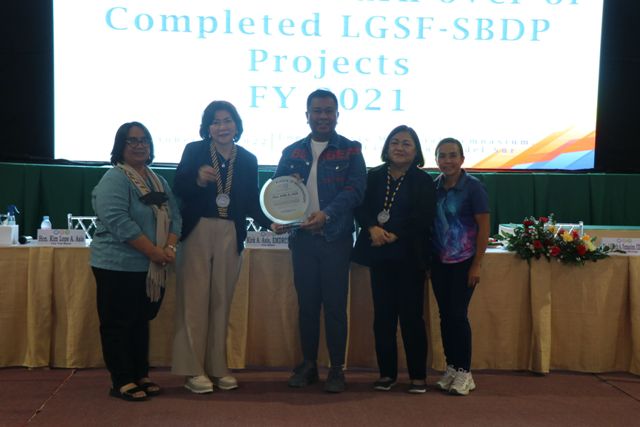 A series of inauguration and turnover ceremonies of the P180M worth of infrastructure projects for nine formerly communist-infiltrated barangays in the city of Bayugan under the Local Government Support Fund- Support to Barangay Development Program (LGSF-SBDP)were held on October 26, 2022.

"Dili masukod ang among kalipay nga nahatag na gyud sa among barangay ang among dugay na nga gipangandoy. Ako, uban sa mga Punong Barangay na nakadawat niini na mga proyekto, maningkamot na amoa kining ma-ampingan para magamit gyud kini sa dugay pa na mga katuigan. (Our happiness is immeasurable now that our barangay has been given this access road project that we have been dreaming of for a long time. I, together with the Punong Barangays who received these projects, will spare no effort in taking care of these projects so that these can be used for many years to come," expressed Punong Barangay Merla P. Ahan of Brgy. Mt. Carmel.

The turnover manifests the earnestness of the government to address the root causes of decades-long armed conflict in Caraga region which has long been a hotspot of communist insurgency.

As the RTF-ELCAC Technical Working Group Chair, DILG Caraga Regional Director Lilibeth A. Famacionstressed the continued dedication of the Task Force and of the Department to end local insurgency in the region. “Through all our many roles in regional development, rest assure that we will continue to commit our workforce and resources in warranting inclusive and sustainable peace and development for all Caraganons,” she said.

“As they always say, ‘where the road ends, terrorism begins.’Insurgency may occur in areas with no sincere government assistance. Hence, you can trust that the government will continue to provide services that you really need. I am sure that through our cooperation, we can achieve lasting peace and prosperity for all communities,” said ASec. Lopez De Leon.

As the top performing city implementer in the region, a plaque of recognition was awarded to Mayor Kirk A. Asis for his commendable leadership in effectively implementing the LGSF-SBDP projects in the aforementioned barangays.